The Nordic Society of Gynaecological Oncology was founded November 1986 in Oslo, by representatives from Denmark, Finland, Norway and Sweden. The purpose of the society was, and is still today, to advance the communication between the Nordic countries in the field of gynaecological cancer.
The first ordinary NSGO meeting took place June 5th, 1987. 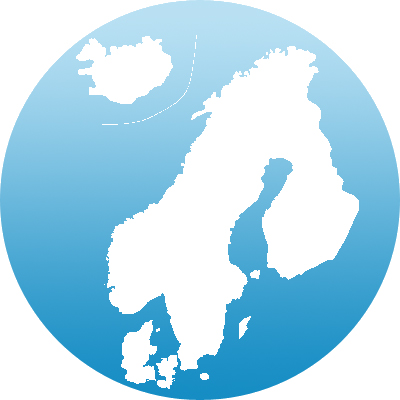